Don't Be The Manager That Constantly Changes Directions 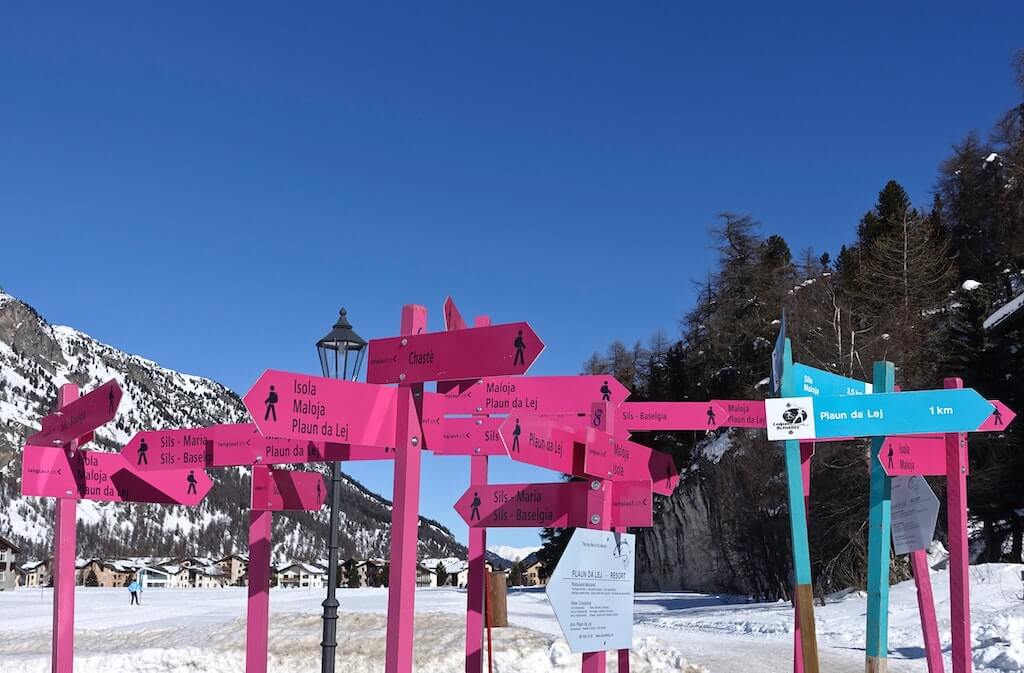 Imagine that you're working on a task — and you've got a nice backlog of things to do for the next couple of days.

Your boss walks into the room. His eyes are all lit up and you can tell he's excited about something. You have a bad feeling about this.

“Mary!” he exclaims. “So I was just talking to Gloria the other day, and she had this fantastic suggestion for our company website that shouldn’t be terribly difficult to do! Stop what you’re working on! We’ve got to do this now!”

Your heart sinks. You realise that you’re about to shift tasks; your entire backlog isn’t going to get done anytime soon. Normally, this would be alright, except that this is the third time you've done so this month.

This is an ‘idea bomb’, and in the context of a startup, it is a terrible, terrible thing to do.

In early 2019, Hiten Shah wrote a blog post titled My Billion Dollar Mistake. In it, he tells the story of Kissmetrics — a venture-funded company he started with his friend Neil Patel … and in particular the story of the ‘Hiten bomb’, the thing that nearly destroyed his team.

Hiten is an amazing entrepreneur. Before Kissmetrics, he started CrazyEgg, and now runs FYI. But as I read the blog post, what he said about his ‘Hiten bombs’ leapt out at me, if only because I’ve had the same experience countless times in my career. Hiten writes:

Every week. Actually, it was usually daily. I would drop a bomb on someone in the company. It would be some new idea, some new direction, some new brilliant thing I came up with. Something we absolutely had to do right now.

A new feature I thought would help us grow. (But really, it wouldn’t).

A competitor-inspired idea. (A feature that wasn’t actually game changing).

Something I had heard from an investor, advisor or friend. (And it seemed really cool at the time, I swear… but still, worthless).

At best, it was an idea I had gotten from an important customer the day before.

This was constant. Went on for months. It got so bad that the jokes made their way to me. The whole company started calling them Hiten Bombs. I heard it in the halls and walking by people’s desks.

I didn’t realise it at the time, but to my team the barrage of random ideas seemed like they were coming completely out of left field.

Good or bad, none of my ideas were based on any kind of framework or filter. I was shooting from the hip. Thinking that I was helping us focus and execute.

I was dead wrong.

Hiten bombs (or, more generally, ‘idea bombs’ or ‘founder bombs’) is the tendency for managers and founders to dump shiny new ideas on their subordinates, forcing them to stop whatever they’re doing in order to chase the shiny new thing.

This is obviously a bad idea — in a small company, it’s pretty important to be disciplined in execution. Execution takes a couple of weeks, at the very least, before you can even evaluate if the idea you worked on was doing any good. Constant idea bombs prevent that from happening.

In Kissmetrics, Hiten attributes the eventual failure of the company to his constantly dropping idea bombs on his team. It got so bad that a team member eventually had to write a company-wide memo, warning them against Hiten’s bad habits. Much later, Hiten reflected on his behaviour and said that he was effectively destroying the company’s focus. As a result, Kissmetrics squandered their two year lead, and ultimately lost to the competition.

I think Hiten’s behaviour isn’t new to you if you’ve ever been a subordinate in a free-wheeling startup. So let’s flip this question on its head: now that you’re a founder, or a manager, how do you prevent yourself from doing this to your subordinates?

Why Do Idea Bombs Happen?

To prevent idea bombs from happening, we need to talk about why they happen in the first place. Why do founders and managers spin on a dime? Why do they feel the need to constantly tweak direction?

The truth is that turning on a dime is exactly what you’re supposed to do in a startup. When you’re starting out, you are constantly learning new things about your customers, your competitors, and your product. So scrapping old plans and moving quickly in new directions is expected startup behaviour — to a point.

The problem is when this happens excessively. When you start on plans, and — before completing them — spin to start on a new initiative … this is bad. Like Hiten, you're actively destroying your team's focus.

It seems almost trivial to say this, but when you choose to change directions, make sure that you:

This sounds incredibly subjective, but in practice isn’t as difficult as you might think. Your teammates will push back if they feel like you’re changing directions too much. Your job is to pick up on this discomfort. Spend your one-on-ones listening for this displeasure, to ensure that you aren’t overdoing it — and those complaints will come, as there’s nothing more disheartening than the feeling of going around in circles.

(Unless, of course, you’re a toxic boss who shuts down criticism — but if that's the case, then you’ve got bigger problems than mere idea bombs).

Three Pragmatic Ways to Prevent Yourself From Committing Idea Bombs

Nothing I’m writing about here is theoretical. In my previous company, I was good at executing on new directions that my boss had decided on — but quick to push back when I felt we were changing directions too quickly. If anything, my bias (and weakness — or so my ex-boss would say!) was towards staying the course.

I think it’s obvious that you need a mix of both staying and fluid adaption, but I’d like to think that I was a successful balancing force against my boss’s desire for constant change. With that in mind, here are three techniques that I found most useful in my role:

1) Let Ideas Stew Before Talking About Them

Like most people, I get incredibly excited over new ideas. With time, however, I’ve found that it’s more useful to let new ideas prove their worth to me before I act on them. Let ideas sit. Let them stew. Learn to rein in your excitement and put the idea on a bench for a bit.

(If you’re afraid of forgetting your new ideas, put them in a notes app, or set a reminder for yourself to circle back in a week or two).

Good ideas will continue to seem like good ideas once time has passed. Bad ideas will lose their shine after a few days on the bench. Learn to use the bench to your advantage.

2) Demonstrate (Through Actions!) That You Are Focused on the Current Plan

If you do talk about new ideas with your subordinates, make it very clear that you’re still intensely focused on the current plan.

The best way to do this is to show through actions, not tell through words. This is to say that if you spend your lunch break talking about some new customer acquisition strategy — make sure that when you’re back at the office and heads down on execution that you remain 100% committed to the current set of priorities.

This is the quickest — and best! — way to tell your subordinates that ideas on the horizon may exist, but execution on the current set of tasks remain foremost in your mind.

3) Brainstorm with Peers, Not Subordinates

My last trick is to save the brainstorming for peers, not subordinates. My definition of ‘peer’ here is more loosely defined than you might expect — what I mean by it is that you can brainstorm with anyone who you do not hold positional power over.

This includes people at a level below yours in a different part of the company; it also means friends who work at other companies.

The reason this matters is because positional power complicates things. When you’re debating ideas with subordinates, they might feel inclined to agree with whatever you’re saying. But if you debate new ideas with ‘peers’ (again, people who you do not hold positional power over), you will find that they are more willing to push back against you.

This does two things: first, it takes the sheen off new ideas quicker than if you were to merely bench said ideas. There’s nothing quite like a critical peer to make you see your ideas as they truly are.

Second, it removes the risk of your subordinates thinking you want to execute on this new idea. This risk will exist for as long as you hold positional power over them. For instance, if I tell my subordinates to debate with me on the merits of changing our deployment workflow, I might think that I’m engaging in a session of good-spirited theoretical discussion. They, on the other hand, might think that I’m seriously considering changing up our deployment in the near future.

Protecting against idea bombs is really a specialised instance of a more pernicious problem in startup leadership. When you’re in charge of an organisation, you fear that you might be making the wrong decision, or take the wrong path. So you dither. You hedge your bets. You try multiple options in quick succession.

That fear is perfectly understandable, but I’m afraid that my advice here won’t help with that. That terror you feel in the face of uncertainty is a leadership problem, not a management one.

Thankfully, the management problem is what we’ve dealt with today. It is easier to deal with. Remember how it feels like to be a subordinate under a boss who keeps changing directions. Then use the three methods I’ve talked above above to prevent yourself from becoming that boss.