The Costs of Firing Too Slowly 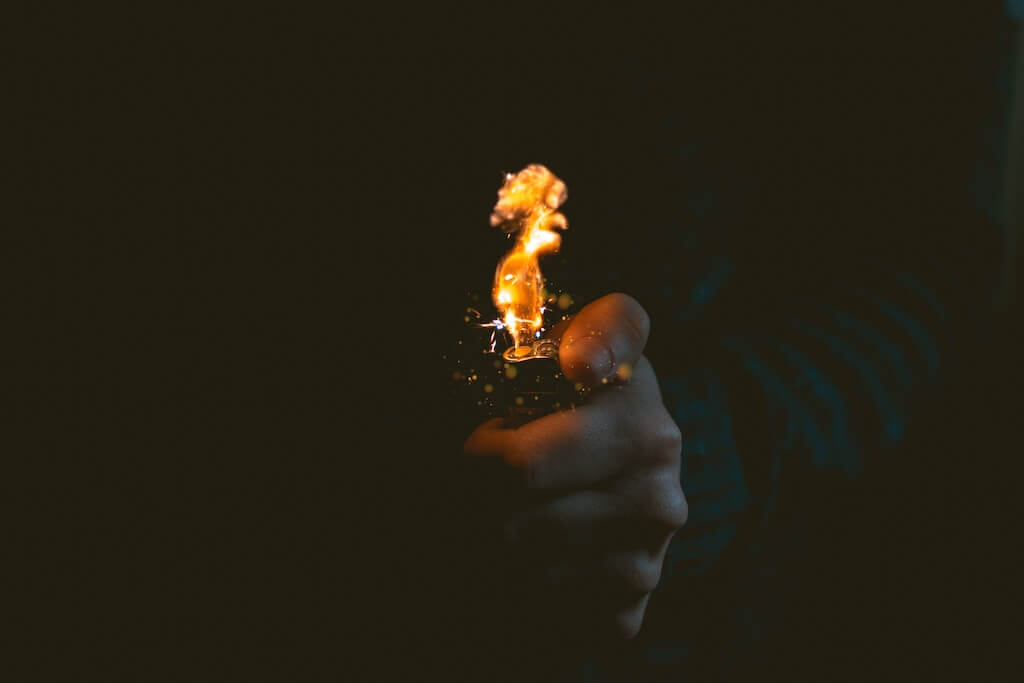 Have you ever procrastinated on firing a badly performing subordinate?

Chances are good that you have. Good managers care for their people. An ironic consequence of this is that good managers often have difficulty firing likeable but under-performing subordinates.

This happens for a wide variety of reasons. Perhaps you’re delaying it because you want to believe they’re not that bad. Perhaps it’s an employee that you hired away from your old company, or who you’ve got a pretty good relationship with. Or perhaps you’ve never been good with firing, and you tell yourself that you want to create a workplace that ‘feels like a family’.

In my last post on The Manager Ugh Field I talked about the deflector shield your brain throws up to prevent you from tackling the most difficult tasks of management. I told the story of having to overcome an ‘ugh’ field of my own when faced with the firing of an underperforming direct.

I eventually overcame my resistance by reflecting on the consequences of dragging my feet. I realised that not firing him was going to cost my team dearly, and that the costs were ultimately on me if I delayed this for any longer. The thought of those costs was what ultimately got me through.

So let’s discuss these costs today. What are the consequences of procrastinating on a bad employee? Why is firing slowly so bad for your team?

Story One: “We want this place to feel like family”

I’ll tell two stories to illustrate the harms from firing too slowly. I’ve changed the names and some of the details, but these are real events and real people that I’ve drawn from my experience working with fellow startup folks.

The first story is about a software engineer friend of mine who I’ll call ‘Ron’.

‘Ron’ started his career at an awesome company we’ll call FamilyCorp. FamilyCorp was then a mid-sized startup — between 40 to 60 people — and one of the best places to work in the city it was located in. When you walked into the FamilyCorp offices, you saw beautiful floor-to-ceiling windows and wonderful views of the downtown core.

The founders of FamilyCorp were pretty good managers. They wanted more than anything to make FamilyCorp feel like an awesome place to work at, so they crafted generous maternity and paternity leave policies and had the company values painted on the walls, and created a play room so parents could bring their kids to work. They instilled a ‘no-assholes’ hiring policy. Their nurturing, caring attitude could best be summarised by the CEO’s oft-repeated saying: “we want everyone in FamilyCorp to feel like they’re part of a family.”

There was only one problem.

The problem was that they didn’t fire the under-performers.

Over time, my friend Ron realised that the founders’s obsession with creating a friendly, family-like work environment was causing him to suffer. There were two under-performers on his team. Between them, these two software engineers — who had very nice personalities! — caused a great deal of pain to everyone who had to deal with them. They completed their tasks late, refused to listen to advice from senior engineers, implemented features in whatever way they wished, and generally caused a great deal of trouble as the features they implemented inevitably broke.

Ron, being the talented software engineer that he is, found that he had to pick up the slack. He wasn't alone; to varying degrees, everyone else on his team had to do extra work as a result of these under-performers. When Ron confronted his manager about this issue, his manager shrugged and said firing decisions weren’t up to him. And when Ron went to the founders, the founders basically said “Have you tried talking it over with them? Maybe you need to learn to communicate better!”

As a result, Ron is now considering leaving the company. This is ironic: due to a desire to create a super-nice, family-like work environment, the founders inadvertently also created a situation where they would lose their best performers.

Why is this the case? The answer is simple: if you don’t fire bad performers, you are essentially sending a message to the entire company. You are saying “Performance doesn’t matter here. The good people will have to work harder to make up for the deficiencies of the bad people. We don’t care how this makes you feel.”

High performers are usually motivated by growth and mastery. Forcing them to patch over badly-done work, or having them fight absolutely preventable fires as a result of bad teammates usually results in an untenable situation for these individuals. It’s no surprise then, that the first to leave in such environments are usually the better employees — and Ron is but one of a number of high performing individuals on their way out from FamilyCorp.

Story Two: “But he’s my friend”

My second story is about a smaller startup, with an engineering team between 15-20 people. Here, the problems they faced stemmed from their chief technology officer.

(I use the term CTO here loosely, as startups job titles generally don’t matter. But in this case, his position was managerial as well as technical, and it’s the management bit that matters for this story).

I was friends with ‘Ed’, a co-founder at the company. Ed recruited their CTO from his previous company, most likely with the usual promise of future startup riches. I gathered that they were friends, and that Ed felt responsible for bringing him on. And perhaps this person was a good technologist — but alas, this attachment was the root cause of their troubles.

You see, this startup had been around for more than two years … but things were still chaotic and bad. As an outsider, it seemed bizarre to me that my friend would willingly maintain that level of chaos for such an extended period of time; my experience running my company was that it was necessary to constantly fix bad or breaking processes to reign in the problems of growth. Not doing so would lead to Very Bad Outcomes.

You might say that perhaps our companies had different growth rates, and therefore it was wrong of me to compare. That’s a fair point. What bothered me, though, was that his CTO didn’t seem to understand that it was his job to reign in the chaos. Whoever was in charge of the engineering organisation needed to act — not doing so was pretty much a guarantee that they’d destroy the output of the team.

And so the results were predictable: people missed deadlines, worked overtime, felt burnt out and overworked, had terrible productivity (by Ed’s own admission) and were constantly leaving the company. In this way startups are like forest fires: unchecked, their growth would burn through everything.

I told Ed to fire his CTO. Ed’s response? “But he’s my friend. He’s a good guy. He was willing to help me out, and it’d be bad for me to fire him.”

As I write this, Ed still hasn’t taken action. And while he dithers, his people continue to burn.

What are the commonalities in both stories? I think the most important feature that both stories share is that they involve under-performers who happened to be perfectly nice individuals. It’s easy to fire assholes that everyone hates. It’s a lot more difficult to fire friendly folk who happen to do bad work. This is especially true if you are the nurturing sort, and if your instincts as a manager is to build a friendly, welcoming, closely-knit team.

It’s easy to fire assholes that everyone hates. It’s a lot more difficult to fire friendly folk who happen to do bad work.

That said, the costs of not firing under-performers are real, even if they are not as visceral. In the case of the bad CTO, every day that he’s allowed to stay in his position is another day that he gets to exercise negative managerial leverage. In the case of my friend Ron, every day that the founders refuse to fire bad performers is another day where a more productive employee is likely to leave.

The way I see it, there are three primary reasons to be wary of keeping bad performers around. The first I’ve already mentioned: that you are sending a message to the rest of your people, in effect telling them “performance doesn’t matter.”

The second reason is that bad performers decrease the output of the team. You shouldn’t ever let this happen, because it means that you aren’t doing your job. While this sounds like a trite conclusion to make, it’s worth remembering that in many cases, bad performers don’t just produce reduced output — instead, they produce negative output, as they create problems that take up the time and attention from your best people.

Worse still if they are bad performers in a managerial role. Managers have a higher capacity to affect output, given that they are in a position of leverage. Having a bad manager is a surefire way to destroy the productivity of an entire team.

Third, and last, you should consider the costs of the many versus the costs of one. By this I mean that most managers fear the act of firing — and rightly so! Firing is always scary, even for experienced managers. It has the potential to go horribly wrong.

But the costs of avoiding this painful act should always be juxtaposed against the costs to the rest of the team. As to this, ask yourself: are you willing to lose your best people? Are you willing to send the message that performance doesn’t matter? Is your business able to recover from extremely negative output?

If you enjoyed this, you might like The Manager Ugh Field. I've recorded a related podcast episode that you may find here. Sign up for the MFS Newsletter to get new posts delivered to your inbox.