When Delegating, Explain Why 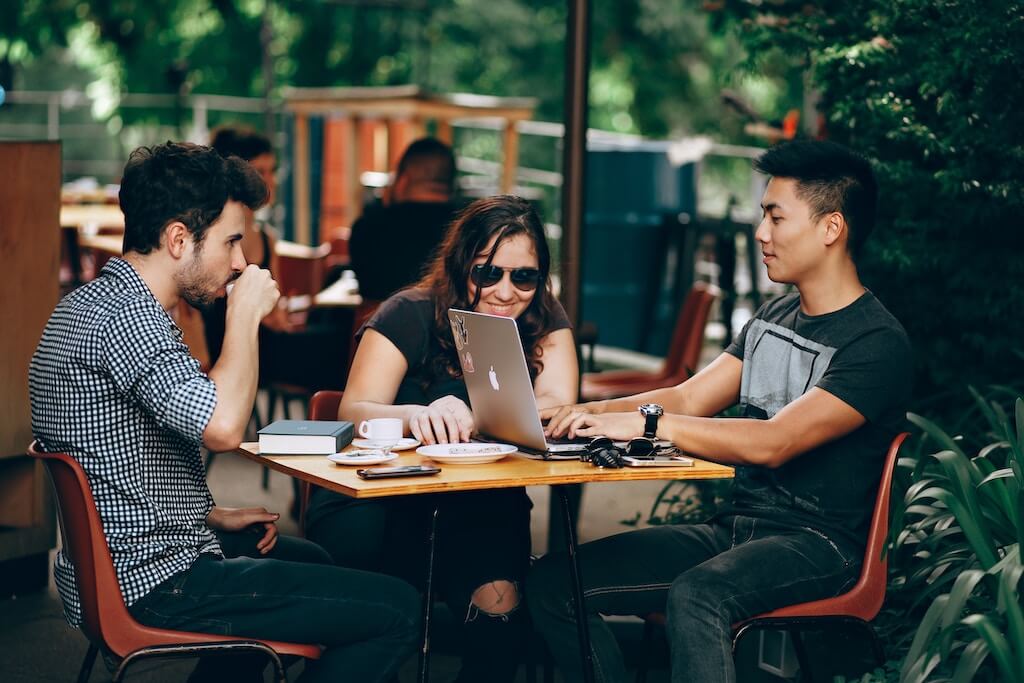 Imagine that you have to deal with a client that hasn’t paid for two months. You’ve been asking them to stick to the agreed-upon payment schedule, but they’ve been giving you a few weeks of begging, counter-demands, and excuses.

You find out that they rely on another vendor, who’s been left hanging as you have. You happen to know this vendor from a previous company, so you contact them and arrange a joint meeting with the client. Your intention is to pressure the client to commit to a payment schedule — fully knowing that they depend on products from both you and this other vendor for continued operations. You hope this joint meeting will give you higher leverage to get what you want.

So here’s my question: what does your boss really mean?

On the way out to the meeting, you encounter your boss, and tell her what you intend to do. She nods, saying: “Good! Don’t come back without a signed agreement, a written payment schedule, and firm penalties if they don’t comply.”

So here’s my question: what does your boss really mean?

Does she mean that she’s more interested in getting paid than in doing more business with this client?

Does she mean that it’s more important to get a legally-binding document to cut down on pleas and threats, never mind if you can secure a lower payment amount?

Does she want to see the customer humiliated?

Does she mean that she wants you to stand tough with this customer, but conduct negotiations in a way that won’t jeopardise your company’s relationships with the other divisions outside the client’s business unit?

Or is she merely expressing gratitude that you’re dealing with this, and acting pleased that you aren’t letting the problem fester?

Understanding your boss’s intentions matters in this situation. It matters because if your client or your fellow vendor veers off-script and proposes an approach you hadn’t considered, you can’t really pause negotiations mid-way to hop on a call with your boss (or perhaps you can, but you can’t do that for every item during the discussion). Knowing your boss’s intentions will guide the many tiny decisions you’ll make during the negotiating process.

If you’ve known your boss for some time, then it’s highly likely that you know what to do and what to say. You have an accurate mental model of her in your head. The trouble comes if you’re unfamiliar with your boss's priorities, if you are new to the role, or if your task-relevant maturity isn’t as high as you would like.

Understanding executive intent — the set of priorities that a manager has for a given task, or the context that the manager keeps in mind when making decisions — is necessary for successful delegation. More importantly: if you and your subordinate share the same understanding of intentions, you'll be able to give her increased autonomy. The same applies for when you are the subordinate; you can't be trusted to make decisions if you don't have your boss's decision-making model in your head, after all.

Consider the outcomes if you make a wrong move — for instance, let’s say that you burn bridges with this client when your boss is interested in a long-term business relationship, or that you give away concessions that your boss thinks is unfair to the company. These are unforced errors, and they don't endear you to your boss. Is it your fault, or your boss’s, for failing to share intent?

I think that the fault lies with both parties. (I also think that you can’t change your boss, but you can hold up your end of the bargain). The lesson I take from this story is that communicating and acquiring executive intent is important — that is, a manager should provide context and intent when communicating for delegation. There are two ways of looking at this issue: first, as a subordinate dealing with a delegated task, and second, as a manager.

If you are a subordinate, it’s probably a good idea to get executive intent early and often — at least until you build a good mental model of your boss's decision-making. It doesn’t take much to ask: “Hey, for the upcoming negotiation, which is more important to you: maintaining the relationship, getting the payment, or stopping the distraction?” You can then follow up with concrete scenarios, to get a feel for your boss’s priorities: “So if they propose paying 80% but on time, would you accept? What if I propose looser terms, but an upfront payment first?”

You may also reverse the order of the questions above — that is, use concrete questions to get at the priorities first, before asking the general question. I’ve found that asking the general question is great if you don’t have much time to talk, but asking with concrete scenarios gives you a richer portrait of your boss’s mental model of the business — which is ultimately what you want to acquire for yourself.

There’s an additional benefit to this: if your boss sees that you’re trying to be a proactive subordinate, then you’re likely to get some leeway when you inevitably mess up. Saying “I’m sorry that happened, I didn’t understand your intention and the context, I’ll be sure to make sure to get that the next time” is a lot more believable if you have a history of asking for and executing with your’s boss’s intentions in mind.

The flip side of this is when you act as a manager. I know we’ve talked a lot about delegating well — both on this blog as a topic and in the Starter Manager Guide — but communicating intent is one important aspect of delegating well that I haven’t talked about before.

Here’s an example from my own life. I was delivering some product modifications for a client, who ran a chain of spa outlets throughout Singapore. He told me that he wanted the buttons to be larger on our customer management screens. When asked why, he said that he wanted to use the touchscreens that came with our systems, because his employees were nearly all masseuses — with oil on their hands when they were working. He didn’t want them to touch the keyboard and mouse unless strictly necessary.

I made two mistakes here: first, I had not checked the work early enough, and second, I had not delegated well.

I had forgotten to communicate this context to my software engineer back in Vietnam — I merely told him “make the buttons larger”. Unlike most projects, this one was executed with me in Singapore, away from the Vietnam office; we were working on a bunch of deployments, and my boss asked me to be on-site.

When the software was delivered, I realised that the buttons were slightly larger — larger than we would normally do! — but still not large enough to meet this client’s needs. Worse, several other elements of the user interface were not suitable for a touchscreen.

In the end, we had to spend an additional three days modifying this user interface — three days that could have otherwise been used for other projects. I made two mistakes here: first, I had not checked my engineer's output early enough, and second, I had not delegated well. In other words, I had exercised negative managerial leverage, decreasing the total output of my team. The lesson I took away from this episode was that I should have communicated context and intent when assigning the task — it would have saved us three man-days if I had just hopped on a call to give a 10 minute briefing on this particular client’s business, use case, and store operations.

(Alternatively, I could have written this description in our task tracker itself; not every software engineer enjoys having short meetings injected into their day).

I think it’s important to understand that context and intent matters when delegating (or being delegated to!). As a subordinate, it helps to proactively acquire context from your boss when you're new; as a manager, the onus is on you to communicate intent effectively. If the task is big and mistakes are costly, ask yourself: if something unlikely pops up, would I know what to do? If the answer is no, it's probably a good idea to generate scenarios to ask about.

I also think that it’s obvious why this is important. Most tasks aren’t clear cut. Things go wrong. Unexpected events occur. Communicating executive intent allows your subordinate the ability to exercise their judgment whenever something unexpected crops up . It frees you up from having to meddle.

In a sentence: when delegating, explain why. You’ll be happier for it.

I've taken the example of the tardy client from Gary Klein's The Power of Intuition. The book is well worth the read. If you'd like to listen to the ideas of this post, check out the related podcast episode.

← #19 How to Introduce a Process Change

#20 When Delegating, Explain Why →